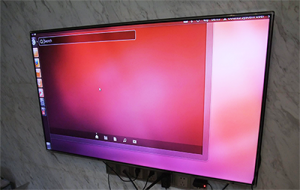 Another advantage to partitioning your hard drive is that Ubuntu can read and write to the NTFS file system. Windows can’t read or write to the EXT file system. This means‚ you can keep files in the NTFS formatted drive which could be accessed from both Windows and Ubuntu operating systems in a dual boot setting.

After creating the partition using GParted‚ I wasn’t able to write to the partition. If you are getting write permission errors after partitioning a hard drive‚ this is because you are not the root user. You can give the current logged in user read and write permissions via the following commands.

The chown -R username commands sets the owner and the group stays the same. So far, I am really enjoying using Ubuntu as my main operating system, it seems to be far stable than windows while using less resources. I also enjoy learning new things and commands on a daily basis unlike Windows, which gets boring over the course of time. I am using the awesome HP DC7900 computer purchase deal I’ve got from Amazon to run Ubuntu smoothly. I hope these tips helped you partition Ubuntu hard drives without any confusion. If you enjoy reading my posts‚ be sure to spread the word and share it on social media websites. 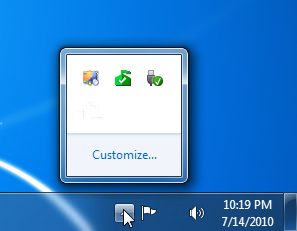 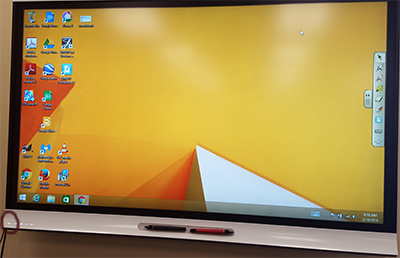